We are planning the next guided tour.
Do you want to suggest a date? Do you need a guide? Contact us!

Visiting Oristano, from the ruins of the walls to the medieval towers will allow us to immerse ourselves in the long and glorious history of the city. The urban centre had its period of major splendour during the Giudicato di Arborea of which it was the capital. The reign has been the last bulwark in the Catalano-Aragonese fight brought by Mariano IV and Eleonora d’Arborea (XIV-XV AD). In particular, we will reconstruct the history of the city under the reign of Mariano II de Bas-Serra. From the 13th century Oristano was equipped with powerful city walls formed by 4 entrance doors and 28 guard towers. Together we will see the ruins of the city walls and the two surviving towers: the Tower of Mariano II and Portixedda (little door). The itinerary will end at the Museo Archeologico Antiquarium Arborense where important retables of 1400 and 1500, but also an interesting plastic of the city as it appeared in the 14th century, are kept.

In this tour we will:

We are planning the next guided tour. The meeting point will be in Via Cagliari 161, Oristano (Coordinates: 39.904105, 8.588529). The visit to the centre of the city will last one and a half hours. Then we will move to the Museo Archeologico Antiquarium Arborense for another one and the conclusion.

For associates, the visit is 5€. New associates will pay only the membership card: 10€. The admission ticket for the Museo Archeologico Antiquarium Arborense is not included (5 €).

To participate to the event, please complete the booking form on the website www.marecalmo.org or send an e-mail to info@marecalmo.org, or a message to the mobile phone 0039 3407104957 indicating the number of participants, the biographical data (a valid identity card and passport) of each person and a phone number. Reservations are limited!

It is recommended to wear suitable clothing for trekking (track suit or jeans, walking shoes, etc.). It is also suggested to bring a sunscreen product, a cap and a bottle of water. 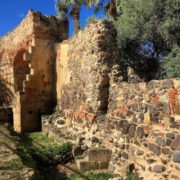 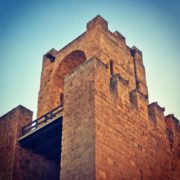 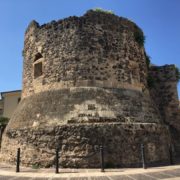 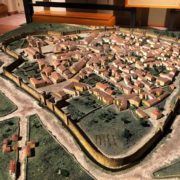 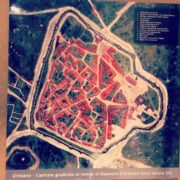 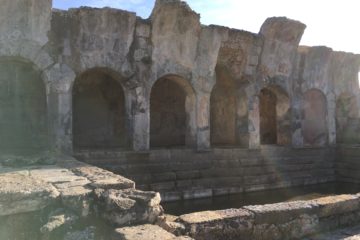 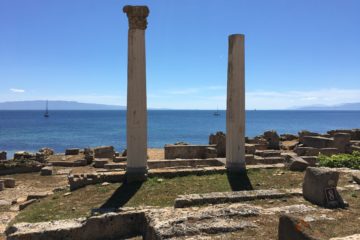 Immersed in the landscape of the Sinis,
Easy
3 hours 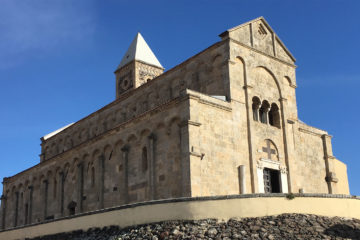